69,000 is the number of crystals embroidered on this Juicy Couture pantsuit

On March 29, 2022, after a successful return to the catwalk, Juicy Couture unveiled an exclusive collaboration

with Swarovski, sold exclusively on Farfetch.com. The key piece? A couture version of a trouser suit,

embroidered with 69,000 Swarovski crystals and already adopted by many stars. 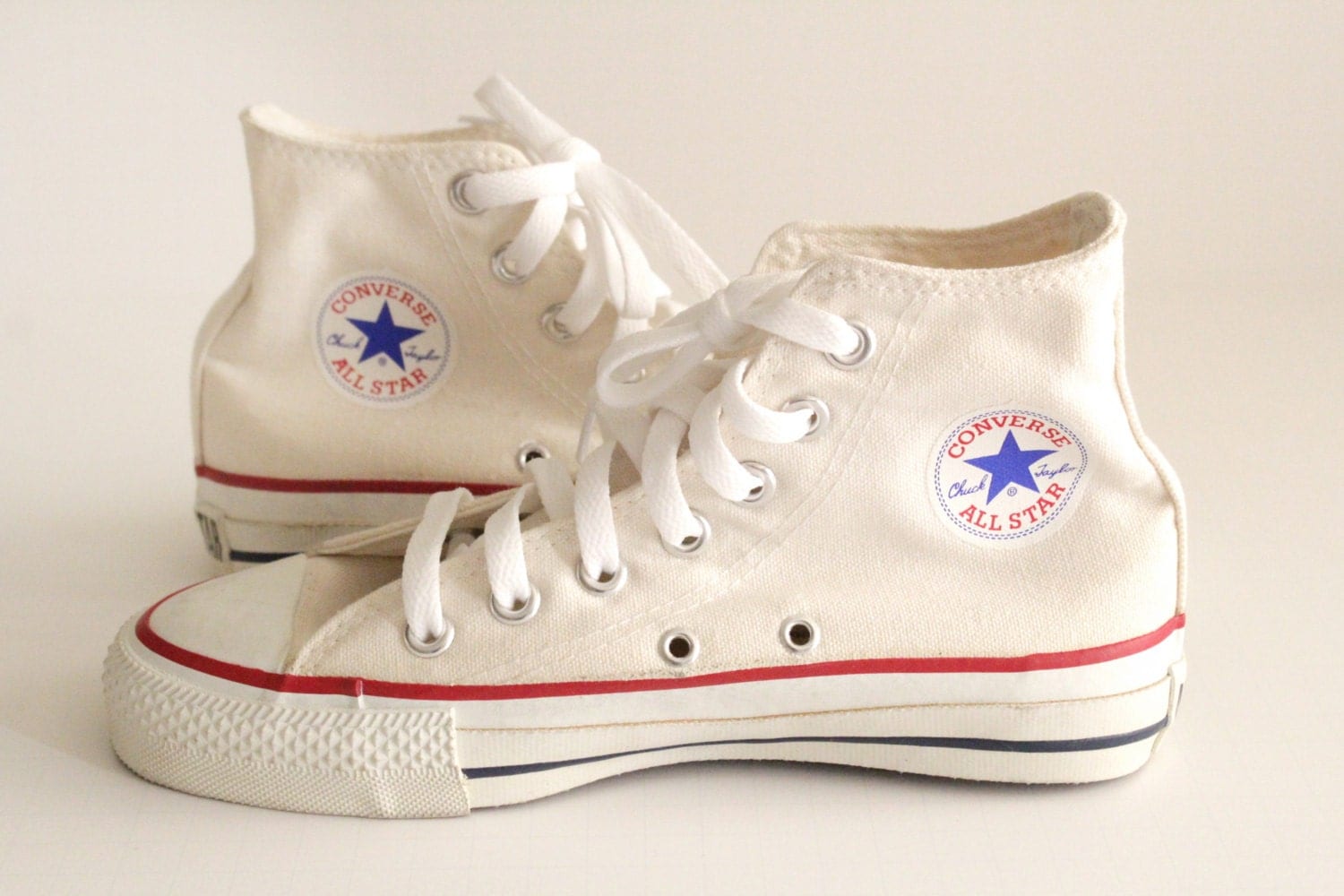 after several years of absence by parading in New York Fashion Week. A show event followed by the announcement of

an exclusive collaboration with Swarovski and Farfetch. On the program, a series of ultra-luxury sportswear and

fully customizable, on which it is possible to affix his initials or choose the color of its crystals. Velvet track

suit, short-suit or sports bra… The masterpiece? A pantsuit, entirely embroidered with 69,000 crystals and sold

for 20,160 euros. An extraordinary creation made to measure in 6 weeks and that many stars have already adopted.