from November 20 to 25, 2022. The goal? Around the hashtag #ICouldHaveBeen, the French group wants to raise

awareness of violence against women. 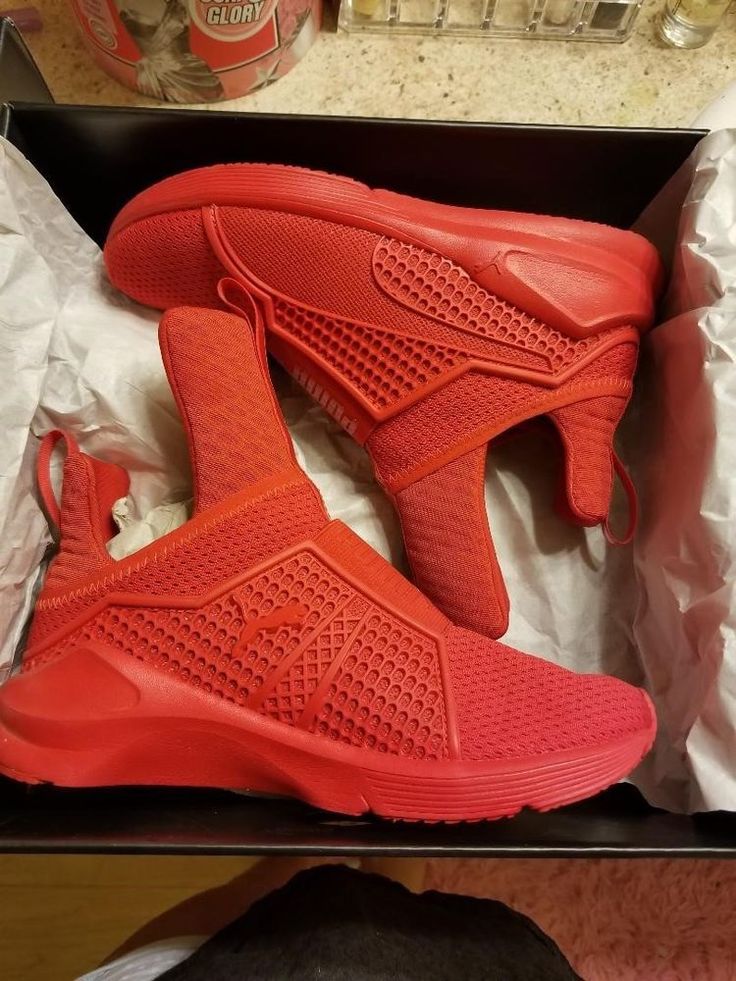 Camilla, Christine, Juliette, Denise … Here are the names that could have worn Alessandro Michele, Christopher

Kane, Joseph Altuzarra and Dennis Chan if they were born female. For its 6th White Ribbon For Women campaign,

Kering asks the public: #ICouldHaveBeen, “I could have been…”. Revealing their female first name, these

4 male ambassadors are accompanied by Salma Hayek-Pinault and Stella McCartney, renamed under a solidary

With this hashtag #ICouldHaveBeen and the associated website, Kering wants to raise awareness of violence against

been a victim of violence” or “Every 2 seconds a girl under 18 undergoes a forced marriage”. ADIDAS EQT LACING ADV Joseph Altuzarra

#ICouldHaveBeen is particularly aimed at generations Z and Y, which are very active on these different

media, with the idea of changing mentalities in the long term. An initiative to be found – and shared

– right now on all social networks for a good cause.