How to dress modern superheroines?

Superpowers in movies don’t just belong to men anymore. As the Comic Con convention kicks off in San Diego, Vogue

continue to inspire film (Black Panther, Deadpool 2, The Avengers: Infinity War, and Ant-Man and the Wasp, all came

out this year), the evolution of the superhero costume is becoming a true cultural marker of our time.

“One of the main challenges in creating female costumes for Marvel: Agents of SHIELD, both for superheroines and civilians,

is to exude a sense of strength and power, and not sexualize them,” says Ann Foley, costume designer for Marvel’s

hugely popular TV series. “This aspect has always been very important to me as well as to the actresses; in this way,

we are sending a strong message to the young women who watch the series and look to these characters as role models.”

Ruth E. Carter, who created the looks for the female characters in Black Panther, confirms. “The specific

element for the superheroine clothing style was to put beauty before sexualization,” the costume designer

says. “I found that I could get away with being bare, but not shapely and beautiful. The leather straps embraced

the female curves, the color was clean and highlighted the brown leather and skin color, and the armor was

like jewelry. I commissioned a jeweler to create the armor elements [and] a woman’s perspective and aesthetic

enhanced the strength infused into the women’s uniforms.”

While none of the characters were haute couture-inspired, Ruth. E. Carter still decided to include some pieces

from Alexander McQueen, Burberry, and Balmain. Her approach was to incorporate elements that matched the

futuristic feel of the film – a departure from previous Marvel films. “I was very inspired by Gareth Pugh’s Many superhero looks in movies are easily transposed into the fashion world. This is for example the case of Star-Lord’s

vintage leather jacket in Guardians of the Galaxy (2022), or the sober black outfit of Hope van Dyne, the character

played by Evangeline Lily in Ant-Man and the Wasp. As Louise Frogley, the film’s costume designer, points out, the

Balenciaga boots she wears give the character’s street look their “elegant, but above all autonomous” side. But in

the end, superhero costumes are what they are: costumes. 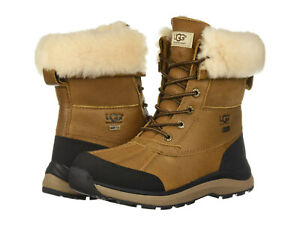 “High fashion can get along with the concept of a superhero look, but because costumes are not just clothes but

true storytellers, we start from a different perspective that can then be adapted to fashion,” points out Judianna

Makovsky, costume designer for many superhero films, including Captain America: Civil War and The Avengers: Infinity

War. “There are always elements that are the opposite, and fashion can sometimes be inspirational. The costume

and fashion worlds are correlated, but a costume designer is there to support the story – which is why I personally

Judianna Makovsky focuses primarily on the silhouette and mobility of the actor or actress, then seeks to create

a connection with the director’s vision. “The clothes have to fit the whole universe of the film,” she reminds,

before adding that “sometimes it is necessary to move away [from the original comic book].” She often looks to

classic superhero costumes for inspiration. “I draw a lot from the work of Rob Ringwood, who was really an innovator

for the first Batman movies, but also his designs for Dune,” Makovsky says. “It’s to his genius that we owe the

way we design and make these costumes today.” 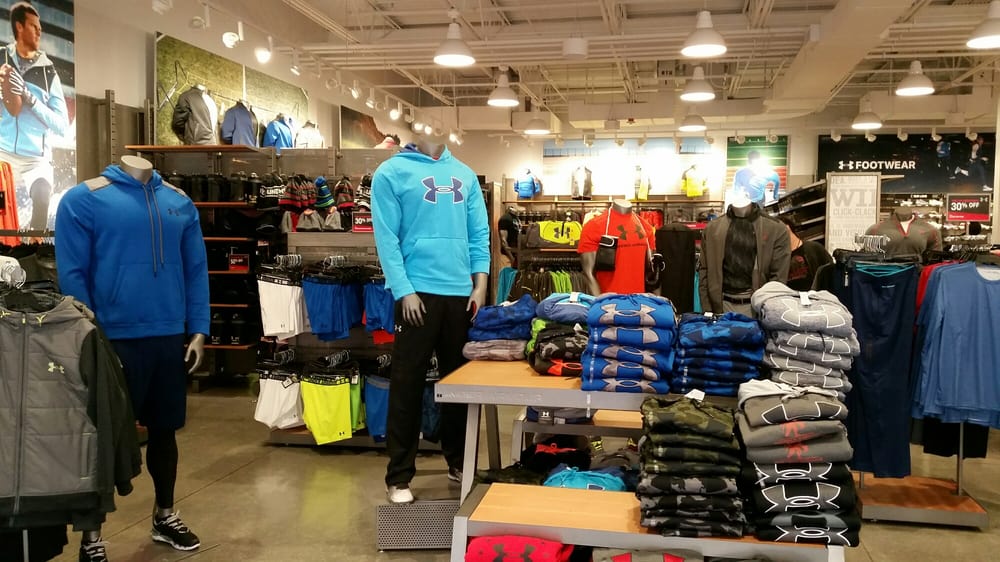 Rob Ringwood designed the outfits for the first three Batman films, including those for Batman: The Challenge

costume sewn from white thread. At the time, Catwoman was one of the only notable female characters in

a comic book movie; in today’s far more numerous films, the looks of the superheroines are intentionally

For the character of Domino in Deadpool 2, played by German-American actress Zazie Beetz, costume designers

Kurt & Bart took inspiration from real-life women to create an edgy look, instead of having her don yet

“The materials and leather used [for Domino’s costume] bring a lot of texture and warmth,” Bart explains.

“For his palette, we went with brownish browns, copper, and teal. I think the original Deadpool had a slightly

nostalgic sensibility, and we wanted his superheroine costume to have the same aesthetic. I was inspired

by the bombshells of the 1960s and 1970s, and the icons Raquel Welch, Tamara Dobson, and Tura Satana. That

mix of enhanced curves and warrior strength is a classic.”

“All of the superheroes have been featured in different versions of themselves, as many of them have been

drawn by different comic book artists over the years,” Bart says. “That’s why we always look at the source

material first, and then work collectively with the director to choose the best direction to take, what

to keep, and what is not transposable from a book character to a human person.”