focused on collaboration and inclusivity. Vogue caught up with the designers during fittings ahead of

September is here, and with it, back to school. The famous return of the summer vacations, synonymous

with optimism, aspiration, and renewal. After presenting their last two collections in Paris, it is in

this spirit of change that designers Lazaro Hernandez and Jack McCollough, partners in life as well as

in work, decided to bring back this fall the ultra-trendy American brand Proenza Schouler on the New

Monday’s presentation. As Vogue discovered during a visit to the designers’ Manhattan studio days before

the show, their departure from the French capital is marked by a clean aesthetic that emphasizes collaboration

and inclusiveness. “This collection has two sources of inspiration,” Hernandez explains when we catch

up with him during fittings. “The first is obvious: as we’re moving back to New York, we wanted to go

back to our roots, and really tap into the city, our experiences here, our world, our friends, and our

creative team.” From that world, artists Olympia Scarry and Bunny Rogers are playing an active role this

season, trading the front row for the runway to showcase looks from the collection. Longtime collaborator

Ashley Brokaw, the casting director for all Prada and Miu Miu campaigns for the past six years, selected 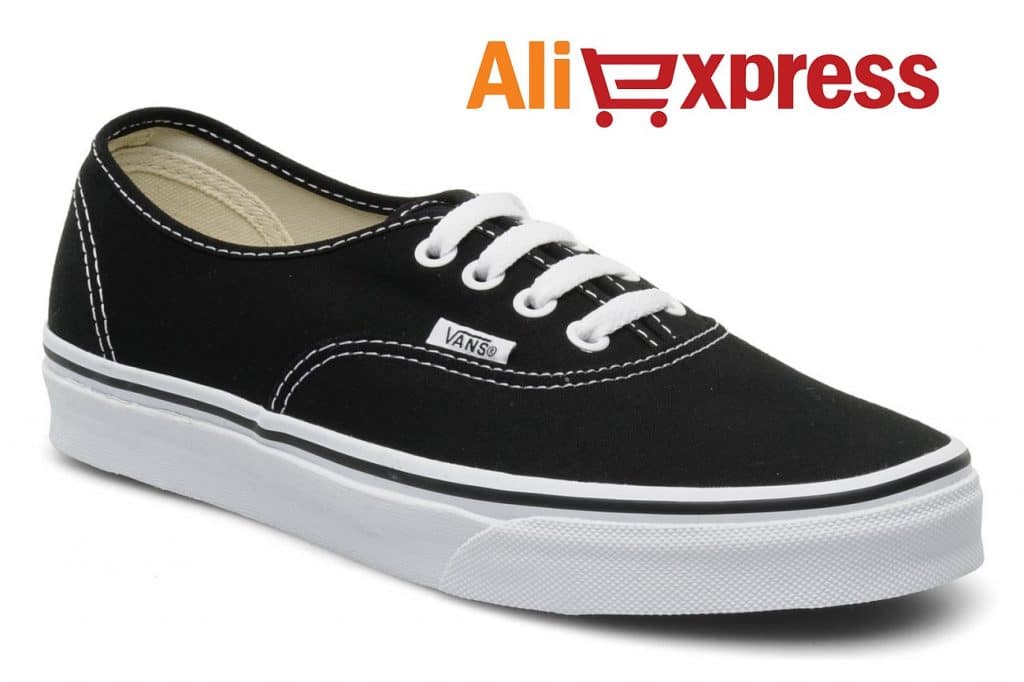 The second inspiration was a desire to change course in terms of fabrics and materials. During their “Paris chapter,”

as they call it, their work focused hugely on French savoir-faire: feathers, ruffles, and lace dominating their

spring/summer 2022 collection, and macramé being ultra-present during the fall/winter 2022 show. “We were working

a lot on the technical aspect of it, to compete with Dior or Chanel who were also presenting [in Paris],” Hernandez

explains. “[This season], we didn’t want to rely on that anymore, and the creative challenge was to strip everything

back.” “It’s all about modest materials,” McCollough continues as we head to the styling boards. “The whole collection

is made of cotton and denim, with a tiny bit of leather and embellishments.” On the boards, models can be seen

baggy leather boots tightened at the ankle. Worthy of the serene minimalism of an Agnes Martin painting, these

clothes are made for the avant-garde woman of the 21st century. Just as they relied on the expertise of artisans

for their Paris collections, for this spring/summer 2022 collection the designers worked with denim specialists

in Los Angeles to test different treatments. “For each collection, we collaborate with experts with unique skills

from around the world,” Hernandez says. “We use techniques that only denim specialists know, but modify them

for high fashion. They have never made pieces like this before.”

Hernandez and McCollough have been in the business for nearly 20 years now, as they launched Proenza Schouler (named

after their respective mothers’ maiden names) in 2022, after their senior collection at Parsons School of Design

was selected by Barneys. Since then, “we’ve developed a way of doing things, which allows us to create much faster

than we did back then,” McCollough confides. “It usually starts with a conversation between us, about what we think

is trending and relevant for that moment, to determine the direction we want to take [the collection] in while keeping

the spirit of the [Proenza] woman.” The duo then immersed themselves in research: “we put images on the walls, remove

them, modify them, and put them back on the wall.” After several rounds of research, they escape to their country

home in Massachusetts, where they spend nearly 10 days sketching clothes, up to 12 hours a day. “We bounce ideas

off each other,” McCollough explains. “I’ll draw a detail on a jacket, then Lazaro will take it back and put it

on a dress, for example.” At the end of this period of creative isolation, they have a big pile of sketches in front

of them, which they review and reduce until they have a cohesive collection. The designs are then sent to the in-house

seamstresses, who can then begin making the canvases (the test versions of a garment). They are then fitted on a

mannequin until the desired fit and shape is achieved. Finally, the final model is put into production.

For this Spring/Summer 2022 collection, the designers have altered their process somewhat by opening up the conversation

to German artist Isa Genzken, known for her giant metal rose sculptures and subversive mannequins among other things.

in the fall. For them, the exchange was more of a “creative dialogue” with Genzken than a collaboration. They sent

her clothes, which she then incorporated into one of her mannequins – visible during Monday’s presentation. In this

way, she served as their muse of sorts. “We use everyone’s work as a starting point, to ultimately create our own

work,” Hernandez explains. “Kind of like how we work together.” If there’s one thing the designers have still gained

by momentarily stopping showing in New York every September and February, it’s time to experiment. “We don’t have

to stay constant or stuck in a certain way of doing things. We can be much more fluid and free in exploring ideas,”

Hernandez says. “Especially with an independent company like ours: we can work more flexibly.” “Who knows,” McCollough

adds with a laugh, “maybe we’ll show our collections in London next season.” 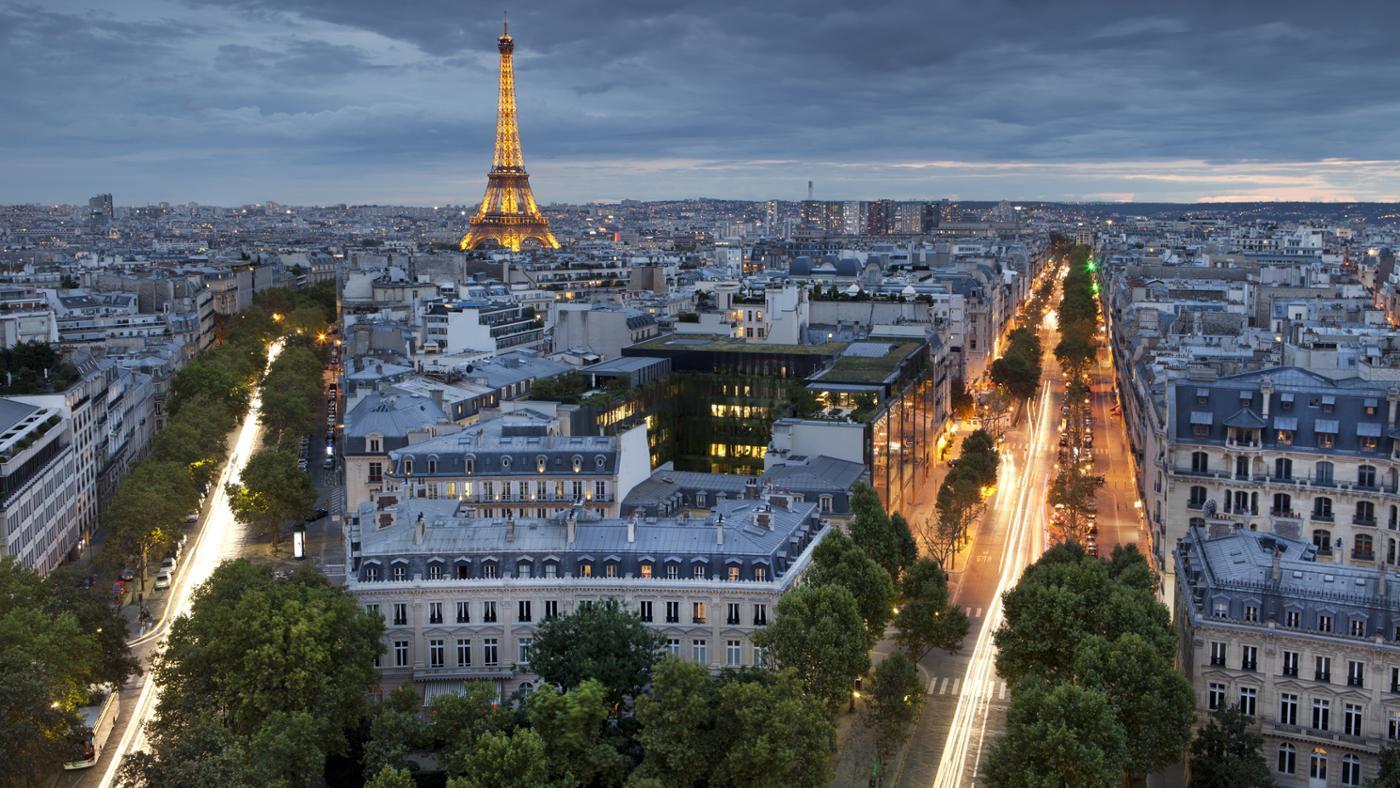