We found the coolest thrift store in Paris

This is the new fashion address to know. Located in the heart of the “Boileau village”, a lively place in the 16th

arrondissement, Le Vif is dedicated to classic American vintage clothing. And it’s our favorite address of the week. 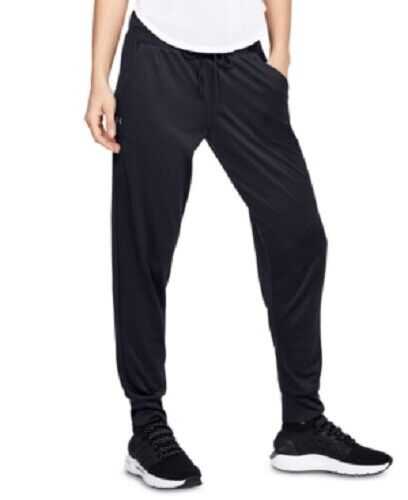 We thought it was over, worn out, downright old-fashioned: the 16th arrondissement of Paris had never been

so criticized. But that was without counting the advent of the Boileau village, between boulevard Exelmans,

neighborhood is on its way to becoming the coolest of the 16th, and since the opening of the Holiday café,

it has seen its value soar. A tasteful grocery store, a multi-disciplinary concept store and a bookstore

later, all that was missing was a vintage store. But no need to ask, Gauthier Borsarello already had it in

mind. Style director of the Holiday Boileau brand, this 30-year-old, who is also editor-in-chief of the men’s

magazine l’Étiquette, already had his vintage showroom in the neighborhood but wanted to offer a more accessible

In no time at all, with his friends Arthur Menguy and Jérémie Le Febvre, he launched Le Vif, a more affordable but

just as sharp vintage address. An Ali Baba’s cave as crazy as it is neat, where the good pieces of the mythical and

classic American wardrobe are overflowing everywhere: Mickey sweatshirts made in the USA, vintage denim in all sizes,

go there, know that in the age of the green revolution, vintage will never have as much place in the fashion industry,

which proclaims it as the future of the industry. What to grant yourself a real shopping pleasure without guilt …